I met my clients in Durban for their Drakensberg day tour where we would be going up the pass into Lesotho a land locked country in South Africa and on average the highest country in the world.

We headed to UnderBerg where we would meet the 4×4 vehicle to begin our Durban Day Tour which would take us over into the Drakensberg/Lesotho via the Sani Pass. Sani Pass is a massive 2874 meters above sea level and has the Highest Pub in Africa at the top. Lesotho in the Drakensberg is on average over the country the Highest country in the world! This is mostly due to it being one of only a few countries which is land locked by one country(South Africa).

The Zulu Name for this amazing mountain range is Ukhahlamba which in English mean Barrier of Spears due to the nature of the difficulty to cross these majestic mountains.

This eastern side of Lesotho is the most baron part of Lesotho and only a handful of Hardy people live here. The Sani Pass has been used for years as a trading point for the Basotho(people of Lesotho) to Shear their sheep and goats and sell it to the South Africans.

The Drakensberg Day Tour from Durban is only 2.5 – 3 hours away from the city of Durban and is spectacular. If you are in the Durban are you need to take thisDurban day tour with Tim Brown Tours.

We begun this amazing Durban Day Tour at 09:00 from Underberg and on route had some spectacular views of the Drakensberg mountain.

We first stopped at the old Ticket station where if you are moving between Lesotho and South Africa you need to stop and put your name on the list so that the taxi knows who was there first before traversing the Sani pass into Lesotho via the Drakensberg or into South Africa. 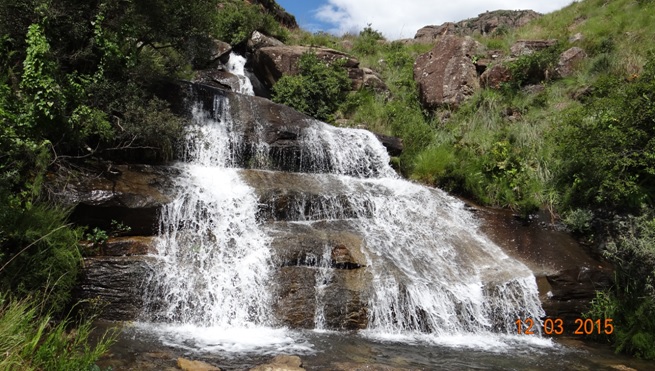 We continued up Sani Pass in the Drakensberg and stopped to look at the views in the mountain range the next stop being the border post into “No mans land” – the 8 Kilometers between the South African Border post and the Lesotho Border post. 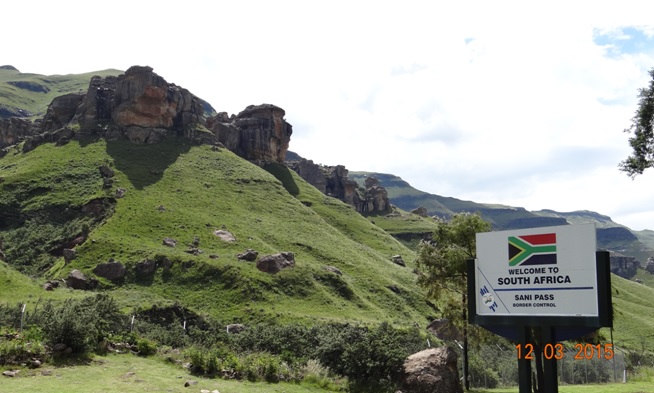 As we continued in no mans land we got some more amazing views up the Sani pass of the Drakensberg. For me it is like home and it holds so many memories for myself and my wife as we spend some of our Holidays in these majestic mountains. 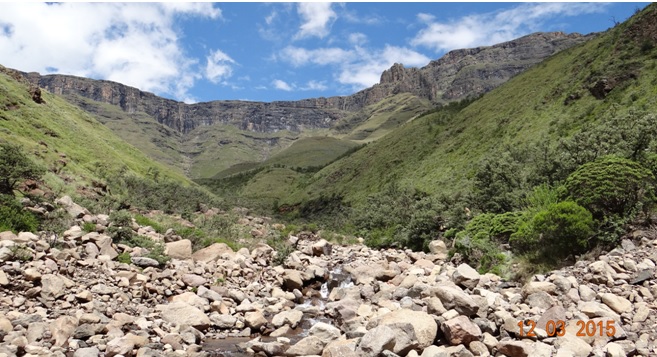 We continued up the Drakensberg and Sani Pass and reached ice corner which is so named because it is always got ice at that bend, when it snows that is a very difficult corner to traverse; even with a 4×4!

After getting up Sani Pass and finally through the border post into Lesotho our Drakensberg Day Tour from Durban continued! We drove off to a Basotho village where we met with Me-Ilena and she was busy making the traditional Sotho pot bread. She was very welcoming and invited her into her home and we learned more on the Sotho Culture. 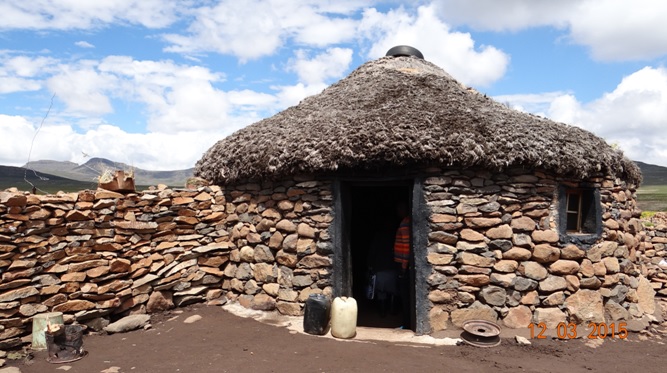 It was not time to see the amazing bread the lady of the house had prepared, Just so you know this is as rural a place as possible and we are actually entering some body’s home so this is a real honor to taste her bread and it is amazing! 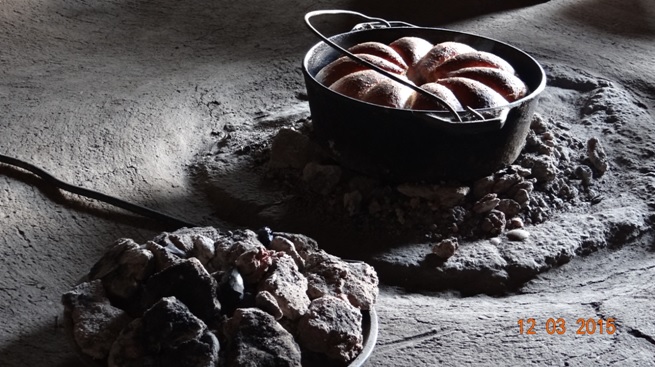 Before leaving the hut we learned more about the Sotho culture and also saw some 5 week old kittens. I had one of the cats laying on my lap and I was a bit surprised to find out it was the male! It was now time to head to the highest pub in Africa, Sani Top!

Before we could get there we spotted a Basotho Shepard or herder. 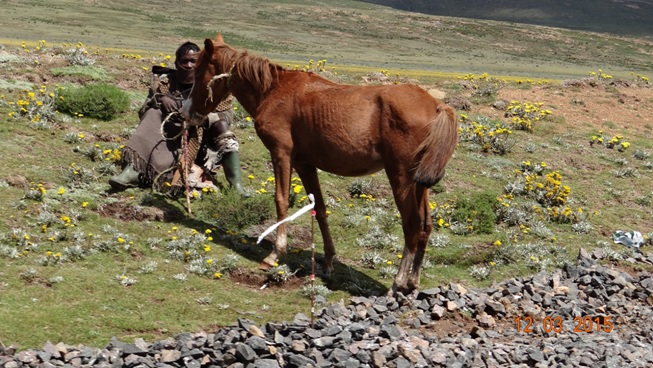 Lunch at the highest Pub in Africa was amazing and at that altitude I must say I got a headache the wind chill factor didn’t help as it reduced the temperature. At least the pub is warm inside! 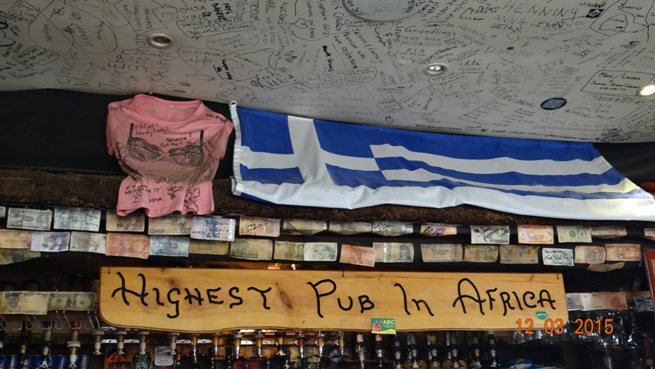 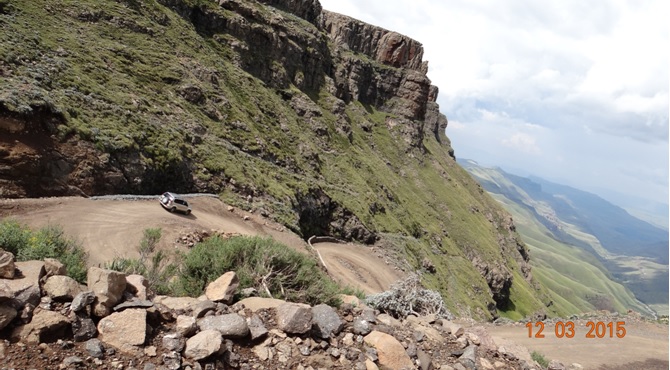 The view was so amazing the the drive so steep that I tried to film some of it to show you how it is driving down there but it is nothing like the real thing. You will have to just book a Drakensberg day tour to Sani pass to really see it.

Video of drive down the Sani pass – Drakensberg.

The Sani Pass Tour from Durban into the Drakensberg are so special and you have to experience it to believe it!