Cannibalism in nature – it is a dog eat dog world! 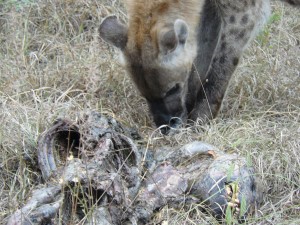 Cannibalism in nature – it is a dog eat dog world!

Cannibalism in nature is nothing new, nor is it uncommon in our human history. It is just one of those topics people choose to shy away from discussing as it is so emotive!

Having spent over 13 years working as a field/Safari and Tour guide in South Africa, you can imagine I have had plenty of opportunity to learn about and see Cannibalism in nature. 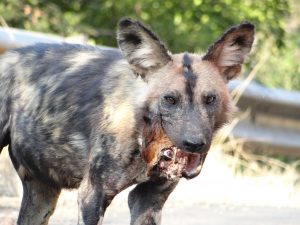 I recall conducting an open vehicle Safari where we stumbled across a Hyena which had discovered a carcass. This carcass happened to be of its own kind (another Hyena) and this Hyena decided to feed on the remains. “A dog eat dog world..” well actually Hyenas are more closely related to Cats so actually a “Cat eat Cat world”.

In the real world of wild animals fending for themselves, food is food and hunger is a constant problem. It is the Carnivores that would turn to eating their own if there was nothing else around. They are all opportunistic no mater what the books tell you! Even the mighty Lion will scavenge from others and if desperate enough, would even eat one of its own.

Although this is a rare sight – it does happen.

[/vc_column_text][vc_column_text css=”.vc_custom_1543836777648{margin-left: 30px !important;}”][/vc_column_text][vc_column_text 0=””]Having witnessed Cannibalism in Nature with my own eyes, it has made me think more about it, especially during drought in the African bush. Under such immense stress, our survival switch is turned on and animals – even humans, become desperate to live. Wild animals take more chances when hunting  – and as humans we battle the elements, be it a flood or drought. We just do what we can to survive!

Having looked over some of the amazing history just in South Africa and the province of KwaZulu-Natal, it is not difficult to find examples of Cannibalism.

As close to me as the Valley of 1000 Hills, there was a tribe which broke away from the great Zulu king Shaka in the 1820’s. This tribe the “AmaDebe” feared King Shaka and refused to join his forces so Shaka tried to forcefully unify the Zulu and AmaDebe. This did not work. The AmaDebe ran into the Valley of 1000 Hills just west of Durban (South Africa) and became trapped by Shaka.

Shaka instructed his men to destroy all the fruit bearing trees and animals in the area, making it impossible for the AmaDebe to survive in the rolling hills.
This forced the AmaDebe to turn toward Cannibalism for survival!

In the Northern Drakensberg the Amazizi people suffered the same fate. You can join us there on our Drakesberg mountain hiking tours and hear directly from the local people about how they came through this terrible situation.

Once in a blue moon, we hear of a story – where a hiker trapped in the wilderness somewhere in the world – has to turn on his very own friends in order to survive.

This just shows how real Cannibalism can be through all forms of life! – A somber thought indeed!

If you are interested in Nature and Traveling to South Africa, we at Tim Brown Tours offer Safaris from Durban as well as other nature, culture and historical tours, so head on over to our website and book your very own tour today. 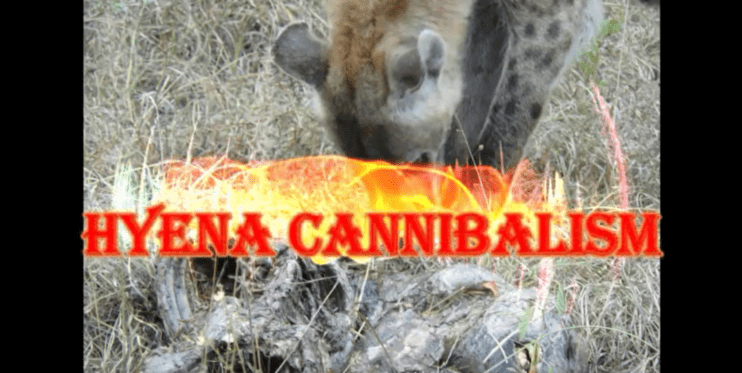