We began our KwaZulu Natal midlands tour in the Durban area and made our way up to the Nelson Mandela Capture site near Lions river. It would be here where our historical tour would begin!

In 1962 on the 5th of August the late Nelson Mandela was captured on his way from Johannesburg to Durban where he was meeting Chief Albert Luthuli who ironically had won the noble peace prize in 1960! Mandela had been plotting to overthrow the Apartheid government.

On the one side of the road the plaque commemorates this day.

On the other side of the street is the Mandela capture site Museum and the amazing steel structure which at one angle shows off Mandelas face. It is a special walk from the museum to the structure as it is a long walk giving you time to take in and thing about what had happened in this country during those Apartheid years and what was to follow.

This is a tour from Durban into the midlands of KwaZulu Natal which hasn’t yet taken off but I do hope it is one that I get to take clients on more often! 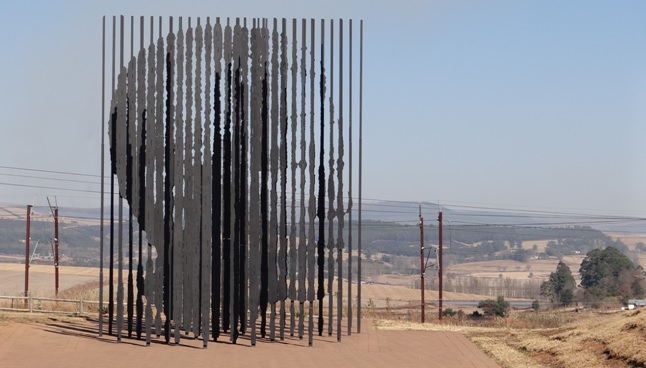 Mandela was one of the few to step out of the box and start the MK, Mkonto we Sizwe, the violent movement against the Apartheid government. In the museum we got to see a lot of the history behind Mandelas life from failed marriage to being set free after 27 years of imprisonment. 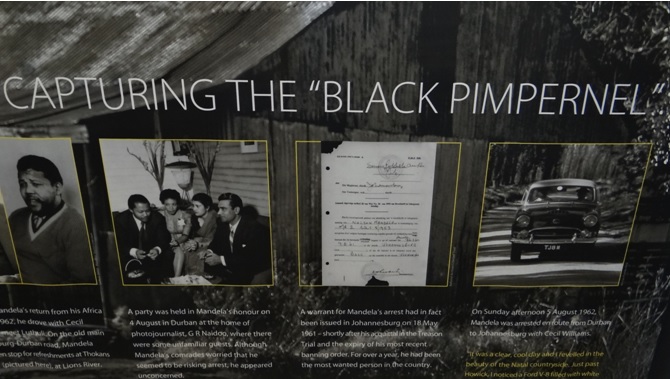 After Mandela was captured and then trialed, during this trial he mentioned that freedom was much more important than his own life and if he was to be put to death he would accept it. Amazingly for Mandela he was sentenced to life in prison which meant he could contemplate ways of trying to free the people from apartheid. This he did! 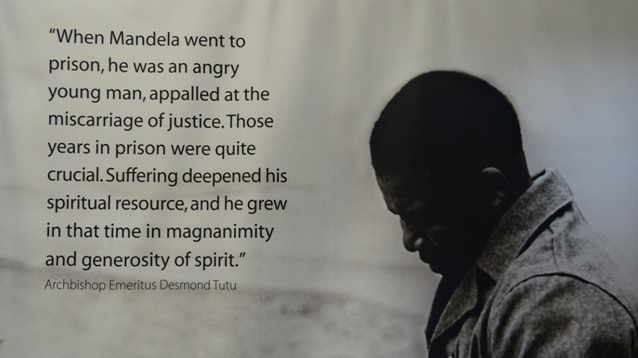 During our Durban day tour to the Midland and spending time in the museum you really realise how stupid the Whites in South Africa were. If brings to mind questions like “what were they so afraid of?”

The next image show something I am not proud of and something which I will try and explain with my own thoughts.

Durban midlands tour; our sad past during Apartheid 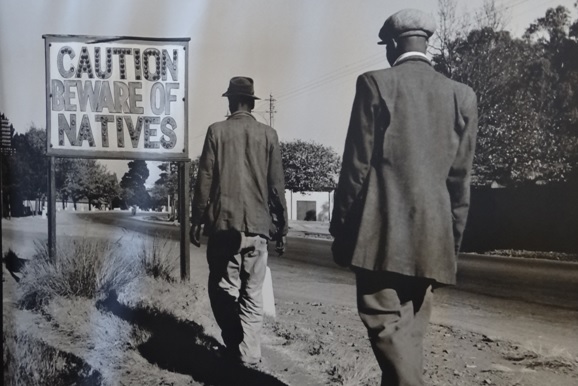 On a Midlands day tour in KwaZulu Natal and seeing images like the above I can only feel huge pain for how ignorant the White south africans were.

I can also only explain the above image as meaning that the Whites were scared of loosing control as they were the minority and the Blacks were the majority. No other explanation comes to mind or makes any sense.

Freedom would eventually prevail when Mandela was set free and when South Africa had its first democratic election in 1994.

Durban midlands tour; Finally we were all free Finally all South Africans could have a say into who and how the country would be run and Mandela was voted into power with an overwhelming majority! As memory serves me the ANC won with about 67 % of the vote.

Finally Mandelas dreams had come true for the country of South Africa and being as selfless as he was he stepped down after his first term to allow others to continue his legacy.

One of South Africas major moments particularly for the White South Africans what in 1995 when we won the 1995 Rugby world cup.

Durban midlands tour; one of the biggest moments for South Africa 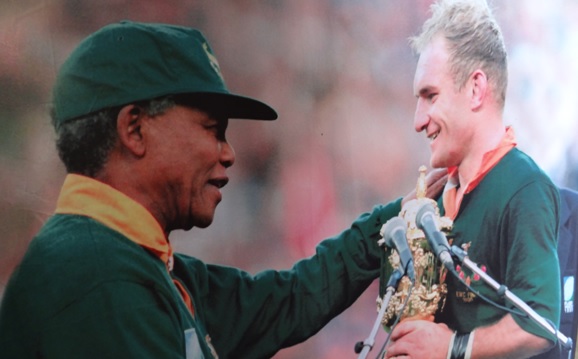 There was a lot of build up to this event with Mandela rallying around the team and what was always known to the Black South Africans as being an Apartheid sport was now being portrayed by Mandela as bigger than just the sport. Sport has the ability to bring people together of all races and Mandela used this to help unite our countries people. I will not forget that day as I watch South Africa win the World cup and Mandela being there to hand over the William Web Ellis trophy to Francois Pienaar!

Mandela had achieved so much and to look at his names in the next image is very interesting. 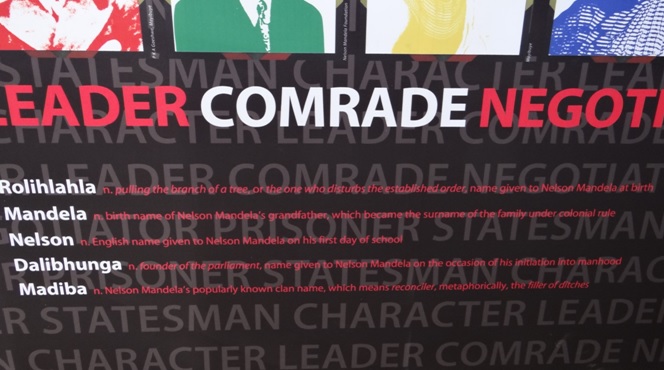 We had now finished with the Mandela capture site and we made our way back to “Butterfly’s for Africa” for lunch and then to take a look around the Butterfly house.

It was lovely and humid inside but we saw a huge variety of Butterfly’s and the lunch was great as well. Our Durban midlands tour was now completed and we made our way back to Umhlanga near Durban where I dropped my client off who has spend 4 days on tour with me and at least seen a lot of what KwaZulu Natal has to offer from History to Culture and Nature!

What a great selection of Durban day tours.

If you wish to join any of these tour please contact me or look at the link below: