This past couple of weeks have been very busy for Tim Brown Tours, with a featured live Radio interview with Ubuntu Radio(South Africa’s only government owned radio station) and winning airtime on Hot 91.9 Fm at the Holiday Expo 2017. 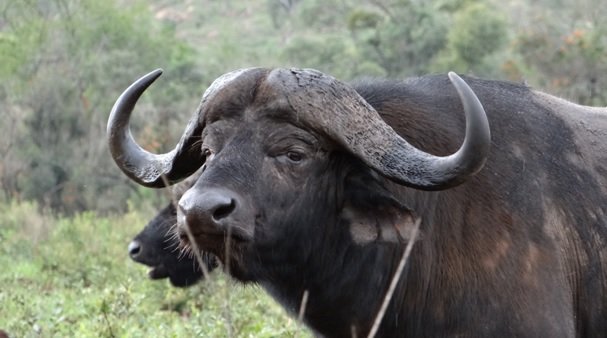 Our Durban safari tour began in the city where I collected my clients and we made our way towards the Hluhluwe Imfolozi game reserve my favorite protected area in Africa. 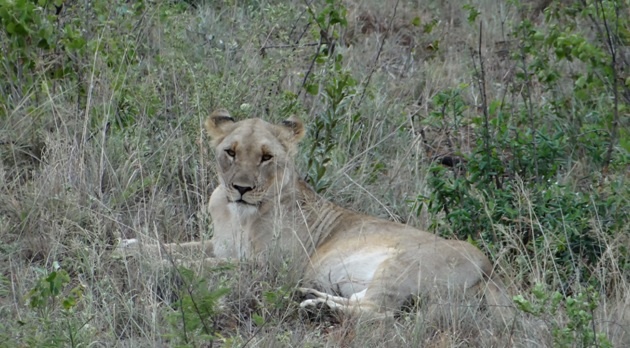 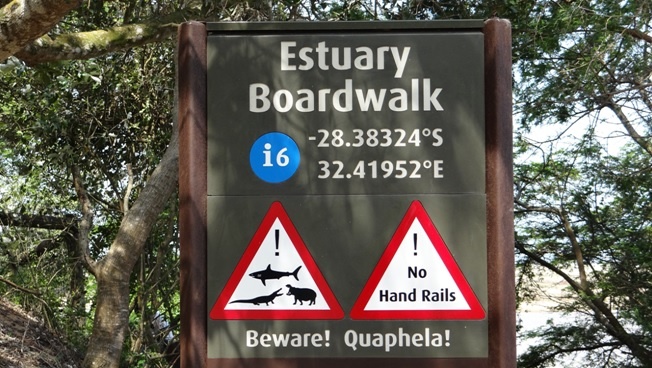 We began our St Lucia Wetlands tour later than normal at 10:30 am in Durban and made our way up to St Lucia aka Isimangaliso Wetland park. I had been collecting my clients off the cruise ship the Oceana Nautica in Durban and we began our trek to St Lucia stopping for lunch on the road. 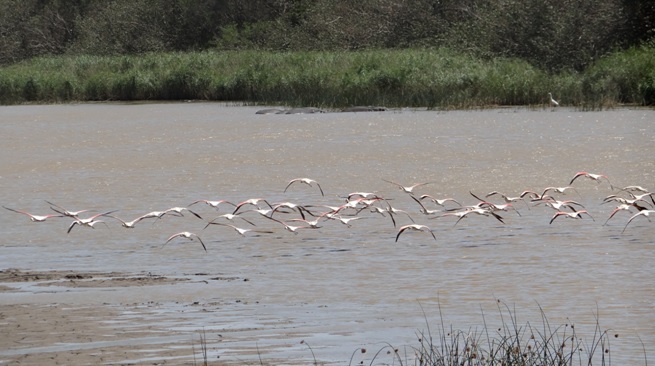 We began our St Lucia wetlands tour in Durban where I collected my clients and we ventured in KwaZulu Natal my favourite province to tour!

I covered the history of the area and tried to ensure my clients felt that they understood South Africa and its people from many perspectives.

We arrived in St Lucia wetlands or as its known now as Isimangaliso wetland park and began a 2 hour boat cruise on the St Lucia estuary which is a World heritage site and home to 4 of the big 5 as well as Hippos, Crocodiles and Sharks to name but a few.

I am truly blessed to live in such an amazing country and honoured to show off what we have to clients from all over the world.