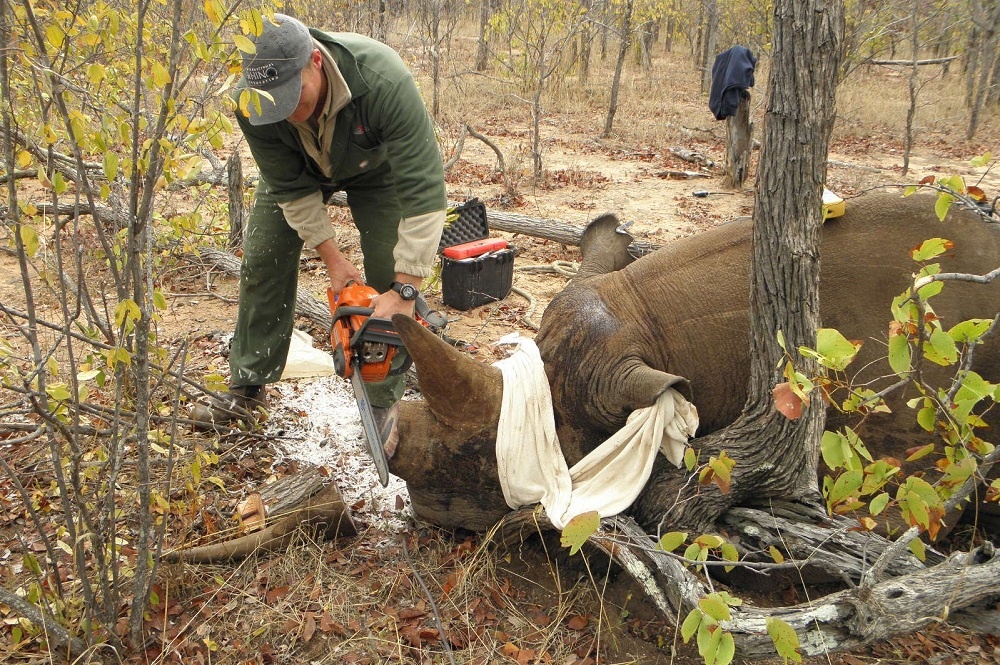 Rhino Horn as medicine: Why, Why not, medicine history and solutions 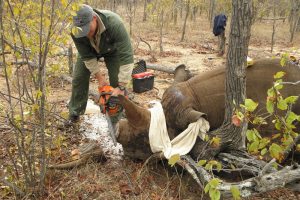 Rhinos and Rhino horns – awesome and sort after worldwide…..

Where this post began :- This morning I was reading a Facebook post where a Chinese lady in South Africa was offering jobs to English speaking South Africans to teach Chinese students better English. I thought this was great as we have a 27% unemployment rate in South Africa.

As always you get those folks who feel they are better than others and openly judge an entire race of people without knowing the truth. Sadly, these individuals are quite happy to paint a group of people with the same brush and never in a positive light…

Having said that this was a positive thing for me as it gave me the inspiration to write this post on Rhino horn and the truth behind its traditional uses as well as western medicine. The reason being that this western gentleman came across very racist claiming false accusations about this ladies’ origins being Chinese and used Rhino horn as an example of their “Stupidity”.

Let’s be very clear here, Rhino horn is not being used as an aphrodisiac in China, this is a total misconception and an ignorant comment by this gentleman.

Why : Demand for Rhino Horn on the UP – Driven by Greed.

Yes, the demand for Rhino horn has increased and this may be since Rhino numbers in Asia have been obliterated. So now as Africans we are being affected by poaching. It is also probably related to technology in this information era where everyone has access to communication with the world. This I am sure has increased the ability to speed the process up and make it more visible. Greed being the big driving force behind an increased spate of poaching.

If I am entirely honest, living in a country with 27% unemployment with 80% of people living in poverty, if I was unable to get a job I too would try to make money in anyway to be able to feed my family.

Why People turn to Desperate Measures in South Africa

Some people turn to theft by mugging, burglaries or Car-Jacking but if they had the ability to track animals and lived outside a major reserve containing Rhino poaching would be an attractive opportunity. It is a high risk but high reward choice just as it would be with money vehicle heists. The choice is always ours.

We cannot totally blame poor South Africans who get roped into these acts because they have the know how and contacts. As they have been oppressed to a point where desperation and opportunity for a better life for one’s family can drive one to go to the extreme. We need to understand this and put ourselves into their shoes always remembering that it is not the “king pin” at the top that are doing the killings but rather giving poor families opportunity to survive or have a much better life.

This in no way make poaching right as it is totally unethical, but it is to explain my views on why we as a country are so easily roped into it.

History of the Rhino Horn Story

It was only in the 16th century that scientific studies into medicine were beginning to be investigated. During this time people globally still, related sickness with being linked to punishment by God and illness was a divine punishment rather than linked to biology.

This was the times of the Black Plague and people began to realise that death was inevitable if they contracted it. This caused many to lose their faith in religion. During this time peoples negative/pessimistic mind set even effected their art, which depicted the death and destruction. Victims were coated in Mercury and placed in an oven to ward off the disease. They would carry lucky charms like Rabbit feet and even bloodletting was used to rebalance the humours along with Leeches.

Rhino horn has been used for over 2000 years to treat the aliments  listed below:

As I am specifically speaking of China, I will not quote Yemen or Oman and the uses they have which are also not an Aphrodisiac. My reasoning being it is not only some people from China which use Rhino horn traditionally.

Western Medicine Unaffordable to Most

If I lived in this group and fortunately for myself I do not, I would probably not be using western medicine which would be unaffordable. Again, this however is in no way accepting that Rhino horn should be used in medicine, rather stating that judgements and insults of others should be thought through clearly.

I agree Rhino horn should not be used in traditional medicine, and yes it has been scientifically been proven to only consist of Keratin, Melanin and Calcium much like our finger nails.

Globally we are right to prevent its use by educating the world about it, however we need to be realistic. If 80% of the world still use traditional medicine, we are probably fighting a loosing battle. This is not entirely a bad thing as Rhino horn is easy to farm and grows at between 3-5 centimetres per year.

Article on dehorning of Rhino.

Used since the beginning of time by wide groups of people. Animal parts are — a part of our everyday lives.

Yes, there are also now some synthetic options out there however we are far to quick to judge. If we did not breed Cows we would have obliterated them by now and they would be extinct like the Dodo. (good idea to read up on how the Dodo became extinct if you don’t already know)

It makes sense to breed Rhino – or are we ignorant enough to think a Cow, Chicken or Lamb is any different.

If we flood the market with Rhino Horn by farming Rhino the price would drop. We could potentially reduce the “Black Markets” value and therefore demand.

This worked with Ivory and our Elephant populations stabilised. Poaching reduced drastically. So why not do the same with our Rhino.

Farming Rhino for its horn has begun in South Africa. This however will not work just yet as this has only recently been legalised and only in South Africa. For this to succeed other countried need to be on board.

Education is key in this matter. The idea will not succeed long term if the world is not educated on Rhino horn and its real properties. This goes hand in hand with elevating poverty globally. Thus preventing a need to look at alternative traditional medicines rather than our new age synthetic medicines.

By legalising the trade of Rhino horn, South Africa can benefit. How? By selling off its stocks and via the farming of the horn. This farming in no way hurts the animal. There are no limits to the size of the land we could use to ensure the farmed Rhinos are comfortable. South Africa is a 3rd world country with massive socio-economic issues. The income can be used to improve people’s lives. Recently the government has increased VAT, taxation on fuel and implemented “Sugar Tax”. All of which hugely impact the poor not to mention everyone else. If we were able to go and reduce the taxation on these, food costs will come down, public transport costs will come down and the people that suffer the most, the poor will have more opportunity. 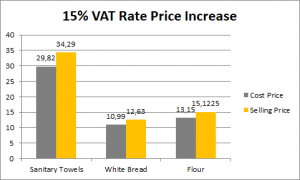 WHY EXPERTS ARE CALLING FOR LEGALISATION OF RHINO HORN TRADING

Save the Rhino Fund Raisers : A Waste of Time

In my opinion these “Save the Rhino” fund raising projects are a total waste of time. Because they are working with governments who believe in killing Rhino for their horns.

All these projects are doing is raising awareness to the public, (and potential poachers). These people really cannot help apart from donating. The projects aim to create an army of “on the ground” fighters. These fighters can only catch the lower level segment of the syndicates. They really have no idea who the “King Pin” is. Killing the poor is a waste of time, energy and life. We could rather uplift the poor as previously mentioned by farming, legalise trade, reduce daily taxation to benefit our poor. 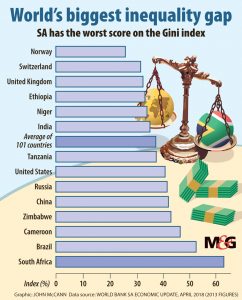 Projects that are meant to help – can Hurt

These projects are in some ways aiding the process. But how?

Conversation Management staff now know exactly where operations are taking place at any given time. This meaning they can halt poaching in an area that is being flooded with “soldiers”. So if these antipoaching programs honestly believe that some of their staff are not involved, to put it bluntly, they need to pull their head out of the sand.

Value of the Rhino Horn

The link below is a prime example of these “Save the Rhino” projects at present not thinking outside the box. They even refuse to share the value of the Rhino horn which is easy to access through other online articles.

Thorny Issues : The Value of the Rhino Horn

By selling Rhino horn legally our people have a chance to survive. Our economy will strengthen and there will be job creation.