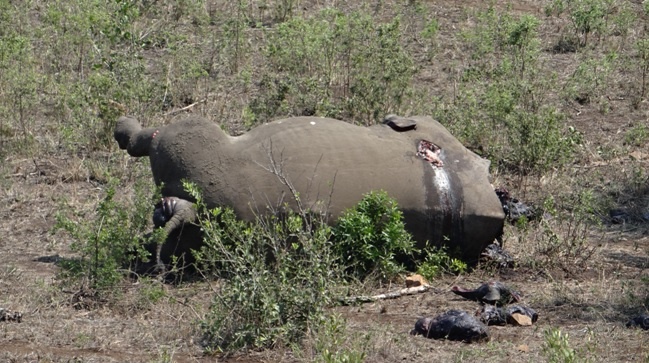 I was blessed with a repeat client who brought a friend out from Australia to experience a Durban 3 day safari tour. We departed from Umhlanga and we were able to cover the history and new things that I hadn’t said the last time. It wasn’t long before we stopped and got some coffee and the continued on to the Cat rehabilitation center which was a real experience. My clients loved it and after interacting with the Cheetah hands on the day was set up to be legendary!
Read More
Share
1 Comment
3 day durban safari tour, 3 day safari to Hluhluwe, Big 5, Durban overnight safari, Durban overnight safari tour, Durban overnight tour, Durban safari, Hluhluwe Safari tour, Hluhluwe Tour, Isimangeliso Wetland Park, KwaZulu Natal safari, Safari to Hluhluwe imfolozi, St Lucia Estuary, St Lucia tour from Durban, St Lucia Tours, Tim Brown Tours Blog

Day trip from Durban to St Lucia wetlands 13th May 2015