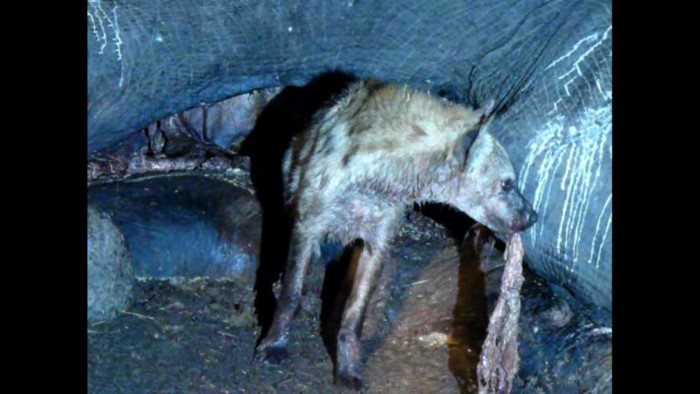 Hyena Crawling Inside a Dead Elephant to Feed

Watching a Hyena crawl inside a dead elephant to feed has to be a rare sight!

While on one of our Safaris, we visited a sighting of a dead Elephant.

Watch! A Hyena climbing into the Elephant Carcass. 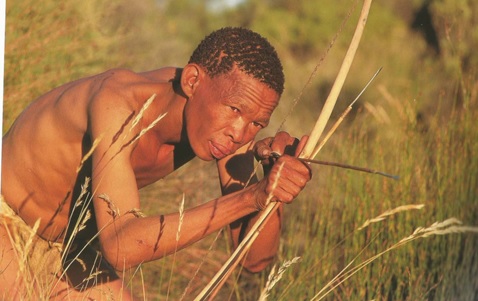 During this time in South Africa of great political instability it has been made clear that land expropriation without compensation will be officially a part of our constitution.

This now leaves us with the total confusion (in my eyes) as to who actually the land should be given back to.

As a white South African, with my parents having been requested to move to South Africa in the 1970’s to help with Civil Engineering training of our people to create employment, where do I stand?

Will it boil down to the simple fact that my skin is “white” that will determine if my land(that was paid for by my hard work) will be taken and will I be told to go back to where I came from? (Where did I come from?) Being born in South Africa and living almost my entire life here I feel South African.(I have no ties with Europe) 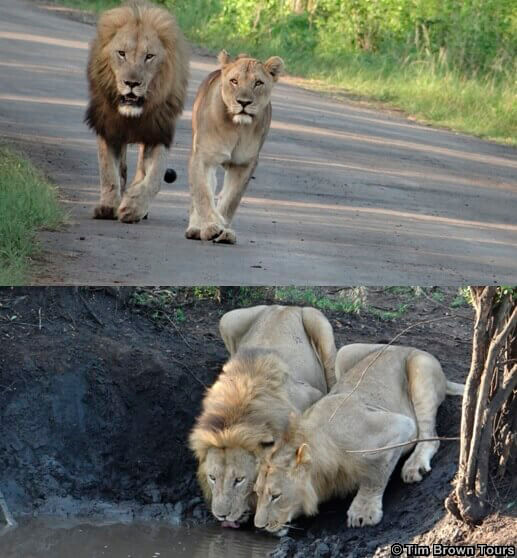 Kruger national Park Safari – what other options do you have?

Kruger National Park is often the first thing that comes to mind, yes? As a Durban based Tour Operator, I often think about why the Kruger national Park would be my first choice. What other option do You have …? 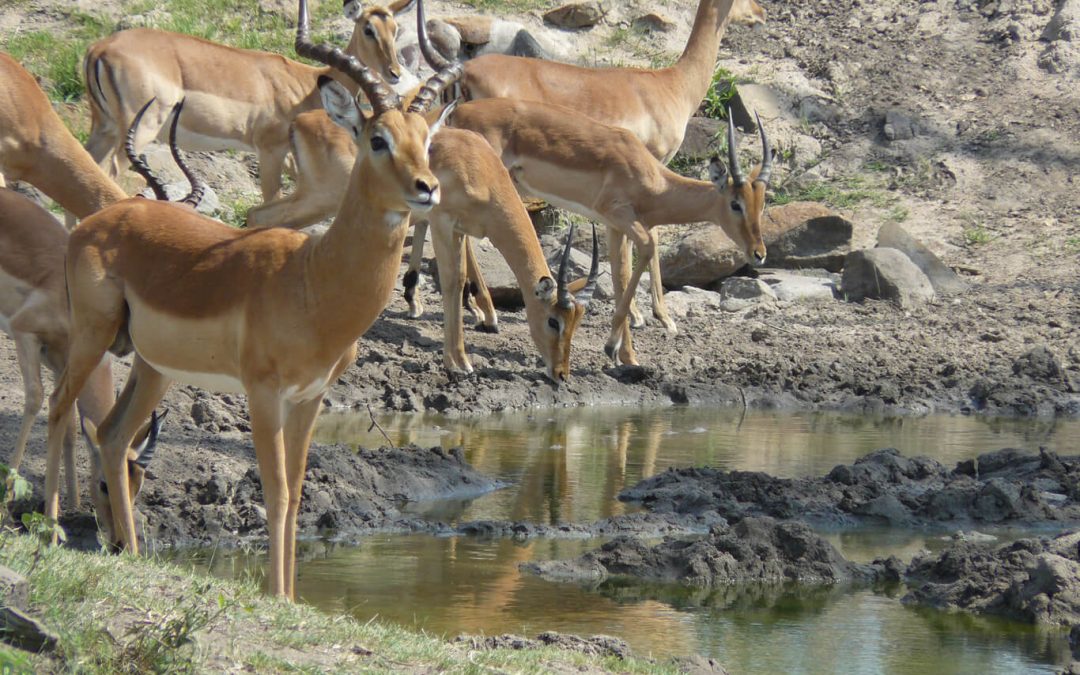 It is so common in the safari industry that guides are taught things which are not inline with logic and the laws of nature.
Stay tuned for some real Impala facts and some myths bust wide open.