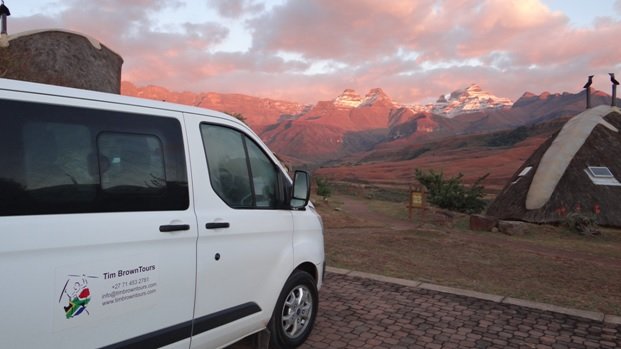 The Drakensberg mountains are for me the most majestic mountains to tour and to share this place with my clients is truly a blessing! From Cathedral Peak,The majestic Sentinel, Royal Natal National Park and Nelson Mandela Capture Site … and much much more. I was blessed with a repeat client who brought a friend out from Australia to experience a Durban 3 day safari tour. We departed from Umhlanga and we were able to cover the history and new things that I hadn’t said the last time. It wasn’t long before we stopped and got some coffee and the continued on to the Cat rehabilitation center which was a real experience.

My clients loved it and after interacting with the Cheetah hands on the day was set up to be legendary! 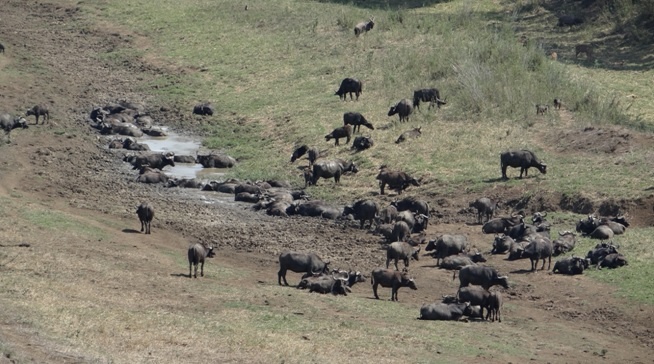